Some of John Jackman's credits in film and video production include: 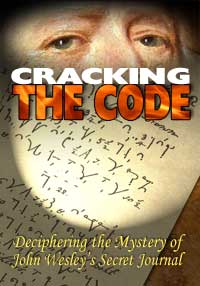 Jackman has been recognized with numerous national peer-judged awards:

John has served as a judge for the EmPIXX Awards and has twice served on the International Judging Committee for the Aurora Awards.